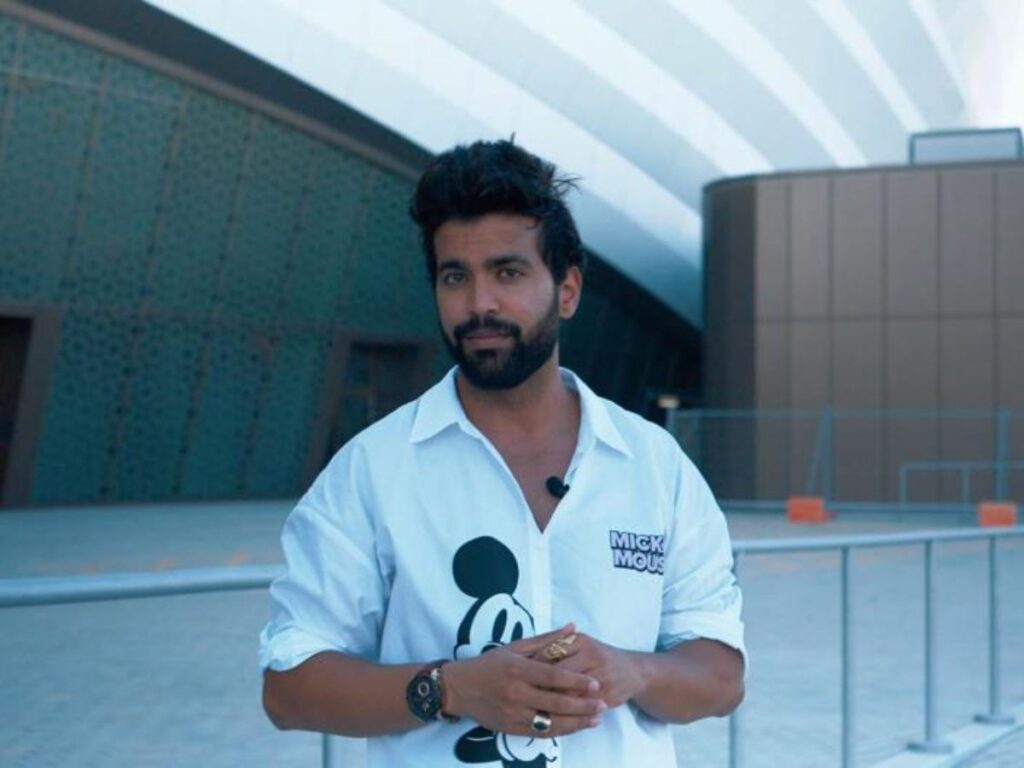 New Delhi (India), December 20: The official Fit India Ambassador, Niraj Puran Rao, recently covered a video that is live on the Myco, streaming video platform. He shot a FIFA-centric video series called “Beyond 90 min: Qatar 22,” produced by Mcontent in association with Cnflnc. He witnessed the FIFA World Cup 2022, which started on 20 November and will end on 18 December 2022 in Qatar.

The launch of the Fit India Movement by Prime Minister of India Narendra Modi was a nationwide movement in India to encourage people to remain healthy and fit by including physical activities and sports in their daily lives. Only a select few exemplary individuals across India were fashioned as Fit India Ambassadors to honor their dedication and commitment to the mission.

This video series procuded by Web3 based MContent and Web3 Film Production Pioneer Niraj Puran Rao covers an Indian covering the eight stadiums in Qatar, sharing his experience of each stadium. He explains the history of those stadiums and how he felt while he was there in Qatar. Each episode is special in itself as it gives a lot of insight into Qatar, which many people worldwide are unaware of.

Sharing his excitement and experience, Niran Puran Rao said, “Qatar is a celebration of the leadership’s bold vision. I mean, such a small country to host three million football fans is inspiring. The stadiums are state-of-the-art, and it’ll be a treat to anyone who visits. I think Qatar is the first host nation to prioritize sustainability and innovation. I look forward to experiencing the desert and witnessing the remaining matches. It’s a treat to the eyes and as a sports enthusiast watching such a legend is one of the greatest experiences. I hope people would love watching the video and experience Qatar from the comfort of their homes.”

This is not the first time Niraj has traveled abroad for a shoot; before this, he represented India on The Apprentice: One Championship Edition in Singapore.

After years of working in Dharma and Guardian Link, he currently lives in Dubai. He joined the web3 Content platform Mcontent as a Creative head, because of which he was able to experience the FIFA World Cup. He has also appeared on Netflix, which was a great opportunity for him. So, with all his experience, he not only covered FIFA World Cup but also gave exposure to be on camera.

If you are also a footballer lover, watching Niraj’s video series, ‘Beyond 90 min: Qatar 22’, would be a great idea to witness the FIFA World Cup and beyond it.

The 14th edition of India Online Poker Championship, presented by Spartan Poker returns with the highest-ever prize pool of 43 CRORE