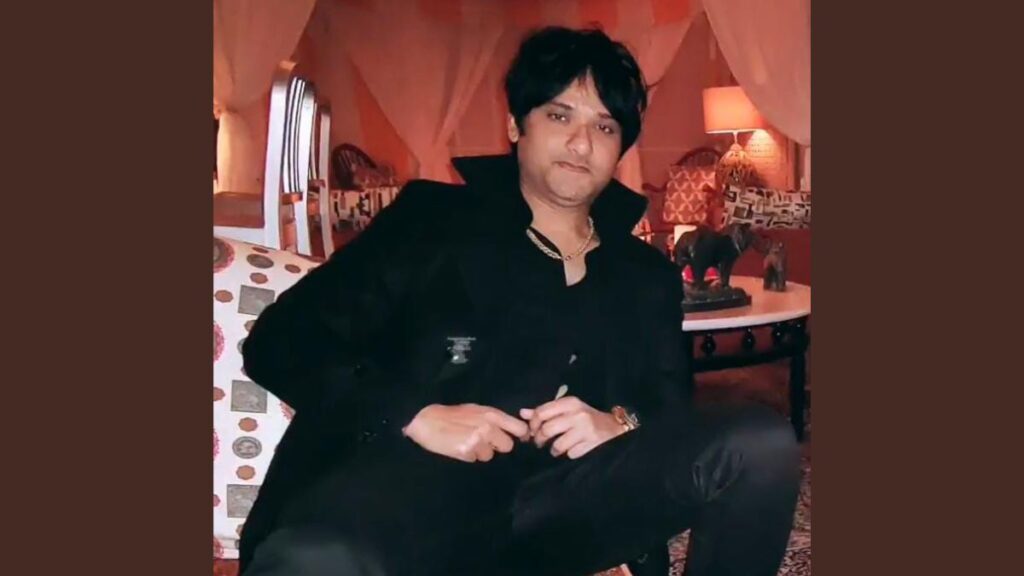 New Delhi,  December 08: India is the land of some of the world’s most well-renowned businessmen, such as Mukesh Ambani, Kumar Mangalam Birla, Ratan Tata, Sanjiv Bajaj and many more. We must note the name of Hitesh Jain, son of Mr Babulal Jain and the present CEO of BLJ Exports, one of India’s largest suppliers of yarn for the automobile and rug industries.

Hitesh Jain has been interested in the world of business for as long as he can remember. Yet, running a long-standing family business is no joke. It takes a lot of patience and determination to withstand the critique everyone is waiting to provide for the new CEO and his management decisions. While nothing is perfect on the first try, Hitesh Jain has more than redeemed himself over the years. Today, he can be congratulated for taking BLJ Exports to the next level and founding his own enterprises, such as Kiyaan Rugs and Swanky Cars. “I’ve wanted to prove that being a CEO of one of the top companies of India can also be a manageable task when being a businessman runs in your blood.”, Hitesh Jain adds.

So what is it that makes Hitesh Jain stand out from the rest who are fighting to the top of the entrepreneurial game? Those who have closely worked with him will know the answer. Hitesh Jain puts great importance on keeping your boat afloat in any manner possible. Over time, this has allowed him to recognise that while everyone who does business is running after profits, only a few can think beyond it- which is why today, Hitesh Jain believes that his biggest strength comes in the fact that he is a team player.

Testimony to the above can also be given by the collaboration between Hitesh Jain and his brother Sandeep Jain.” While I manage executive decision-making, my brother plays a big role in handling the company’s finances. He has been working with BLJ Exports’s accounts for quite some time and is also known for whipping out his phone to make any minor adjustments.” Hitesh Jain reveals.

Hitesh Jain is an inspiration to all who wish to take over their family business while also bringing a personal touch that reflects their individual goals and reasons for development. To know more about Hitesh Jain and BLJ Exports, make sure to check out their social media profiles today!