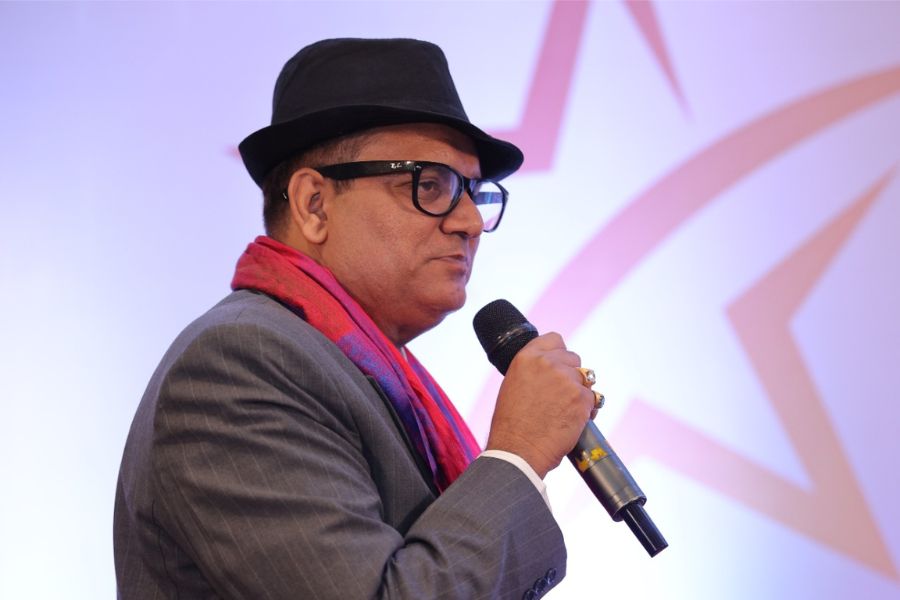 New Delhi, July 25: Senior advocate of the Supreme Court of India, Shri Santosh Shukla, has become the new Chief Executive Officer (CEO) of the British Organization –World Book of Records. He has been appointed by the Central Working Committee of the organization recently. The World Book of Records has completed 05 years of its successful journey and is now going to pave the new phase of other success stories in the next five years to come. He will also carry out business activities of International Quality Certification of iudex International of United Kingdom and focus on business expansion in Asian countries as well as promote talents of Indians.

Speaking about his new role, Shri Shukla said the organization would reach its presence in more than 75 countries along with publishing special editions to promote the cause of enhancing potential among people across the world. The organization would galvanize its supreme author in the certification business. On this occasion, Shri Shukla said that the organization had made its strong presence in 25 countries of the world in the last 05 years. It has included and honoured 1000 personalities around the world. At the helm of Shri Shukla, the organization has made its reached 25 countries in the world with a strong global network. Shri Shukla hails from deep-rooted Indian culture and heritage and ID of Indian origin. Being a Cyber law expert and an author of technical books, he is also Director General of the South Asian Chamber of Commerce & Industry (SACCI), President and CEO of International Quality Certification, President of Alma World, and holds the post of Chief Editor of Alma Today, Alma Times, WBR News and other leading organizations.

He said that the World Book of Records is one of the leading organizations in international certification of world records. It works intercontinental from all continents with a global network. It recognizes potential talent and capabilities in world records through international certification. It also honours personalities and lists places of outstanding contribution to humanity and universal peace. While iudex International Quality Certification is a globally authorized company offering quality control through verification, assessment and audit. It is a certification division for quality and control in products and services of the corporate world. Quality Certification dedicates to improving individual, organizational and social performance.

On being appointed new CEO, Shri Shukla was congratulated by dignitaries of the business communities across the world.

The Journey of Harmony India’ touches the heart of Mumbai