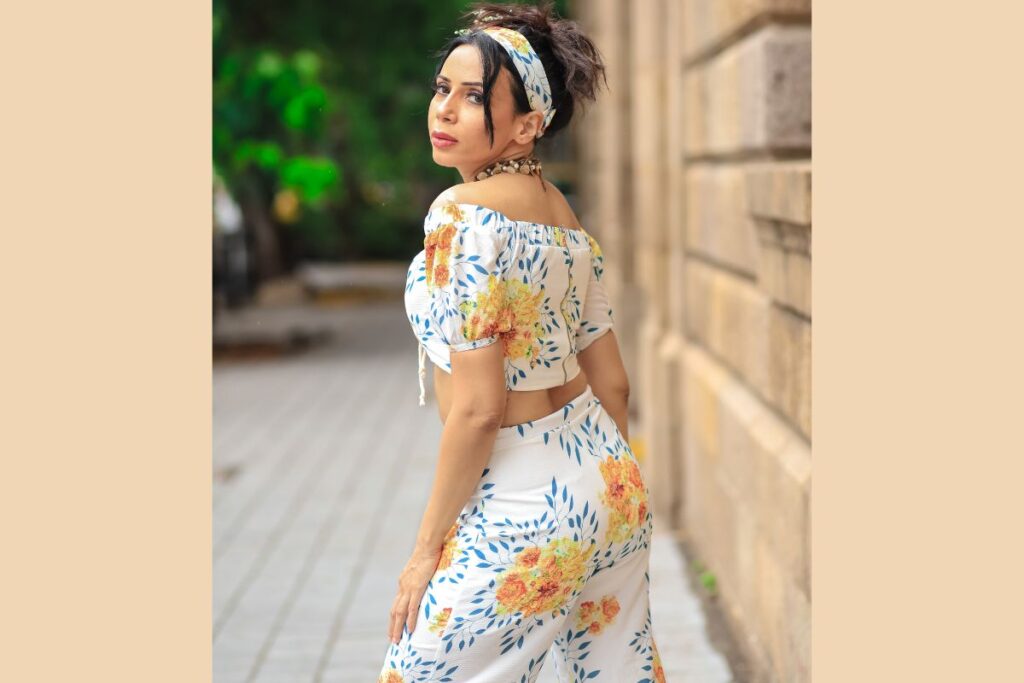 New Delhi (India), July 20: The model and actress Rozlyn Khan has mesmerized us over the years; now, she is back in a song which promises to strike a chord with whoever has been in love. This music single titled ‘Aa Bhi Jaa’ depicts a poignant love story featuring Rozlyn Khan and Rajniesh Duggal. The song teaser has just been released on the Panorama Music channel.

Farhan Sabri sang this melodious song, the lyrics are by Sameer Anjaan, and the music director is Prini Siddhant Madhav.

Rozlyn looked excited as she narrated her experience regarding this love ballad. Rozlyn Khan said, “The moment I heard this song, I was spellbound as it transformed me into a different world!  This song keeps growing on you, and I felt, the video concept was quite intriguing. I have always ventured into uncharted territories and believe in taking calculated risks in my career. Regarding this song, I was bowled over by the lyrics of Sameer Anjaan Ji. ”

Aa Bhi Jaa song teaser has just been released on the Panorama Music channel. Regarding her other projects, Rozlyn Khan is also working on a web series and a couple of other movie projects. There is one more song to be released soon and a short film meant for the International festival circuit under post-production.

The passion and artistry of Shailesh Ghanchi in the world of Rajasthan.