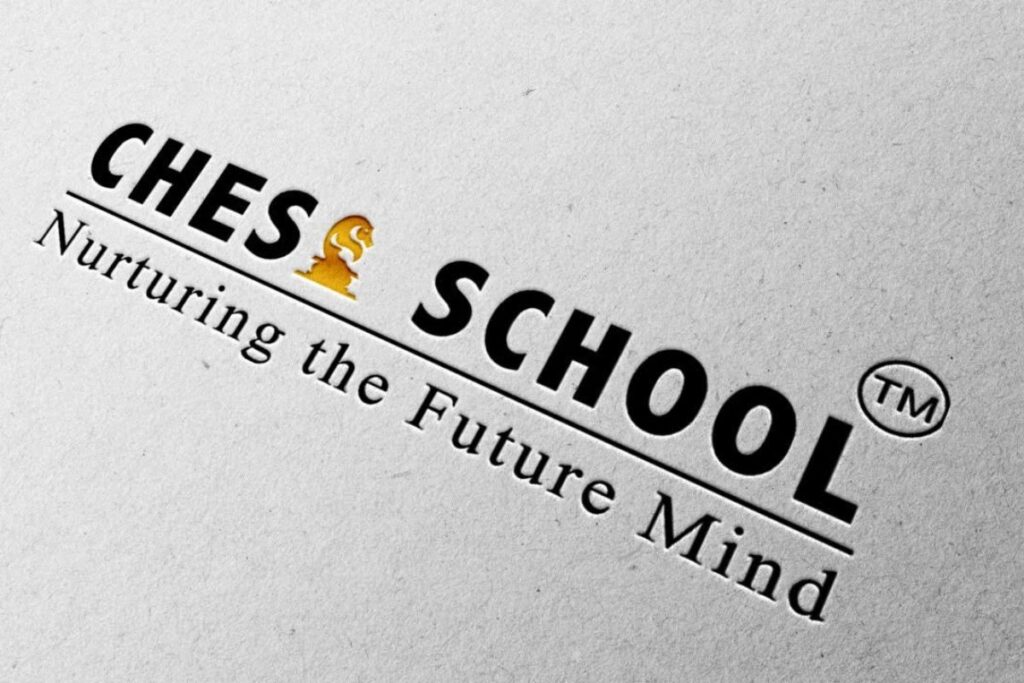 Vishwanathan Anand won the FIDE World Chess Championship on 2000 and 2007.

CHESS, whenever we hear the word, instantly we become so proud as Chess originated in India. But when it comes to supporting or nurturing the game of Chess, we suddenly take the back seat.

Mr Debobrata Samdder, a budding entrepreneur, born and brought up in a “Chhota Sahar” named Burdwan in West Bengal, identified the people’s mindset and negligence about nurturing the great Indian invention of Chess. He was not one of them who identified a problem and left it without trying to bring a change. Due to the exceptional benefits of Chess, he wanted to make every person learn at least the basics of Chess.

In August 2017, Mr Samadder started his journey to make Indians fall for Chess once again by founding the Chess School, a one of its kind Chess academy. On December 10, 2017, Chess School opened its first centre. As a game, Chess was expensive, and there was hardly any Chess academy in tier 2 or tier 3 cities. But on the very first day, the Chess School team understood that if it’s about mainstreaming Chess, then at first, it has to be affordable and not limited to people living in tier 1 metros. After launching the Chess School, now the biggest challenge was to get good coaches. But, SRK’s famous dialogue, “Agar kisicheez ko dil se chaaho to puri kayanatuseytumsemilane ki koshishmein lag jaatihai.” happened to be true, and soon Chess School managed to get some of the best Chess coaches of that time. This was the point after which Chess School had never had to slow down. Originating from a tier 3 city of only around 3.5 lakh people, Chess School franchises started popping up in tier 2 and eventually tier 1 city like Kolkata. On 2020, for the first time, Chess School showed up in any city out of West Bengal. Now Chess School had its foothold in two states, West Bengal and Andhra Pradesh and was looking forward to opening centres in Kerala, Jammu & Kashmir. But, something unpredictable hit it hard. It was none other than Covid. Everything suddenly halted. The buzz of the students, the restlessness for opening up centres in other states, everything got stopped for a while. But if your will is strong enough, nothing can really stop you. The parents were not ready to send their kids out of their homes. So, Chess School decided to reach the students via online mediums. But, there’s always light at the end of the dark tunnel. After successfully overcoming the blow, Chess School opened its centres in Uttar Pradesh and Odisha.

This was the brief success story of Chess School. But why should you learn Chess?

Every sport comes with a set of benefits. But, Chess is one of those sports which greatly affects a player’s mind and IQ factors.

A study in India was conducted on two sets of students. In one group, the students were trained in Chess, and the other was not, and it was seen through tests that the set of people who were trained in Chess had better planning skills. Chess involves the anticipation of the opponent’s responses and attempting to predict. Once developed in an individual, the planning skill stays for life long and affects life in all directions.

There are so many more benefits of playing Chess, and these skills developed and nurtured through Chess help young ones to perform better in studies.

Chess School offers franchise opportunities to everyone who wants to participate in this revolution to make modern Indians know their roots and past glories and excel in life through Chess.

Very High, because it’s about Restoring The Lost Glory of India.

Tete-a-tete with eminent translators of Hindi and Urdu literature

Shweta Ojha, who has reached to the pinnacle of limelight in metropolis of Mumbai ,hails from the small twinkling town of Ballia in Uttar Pradesh